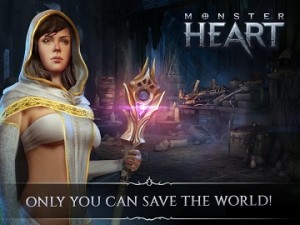 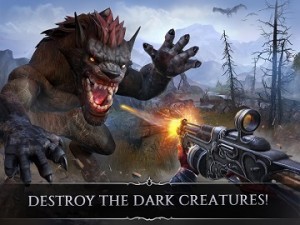 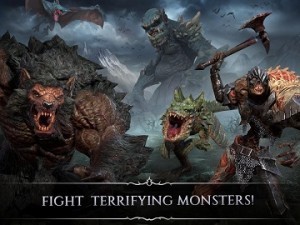 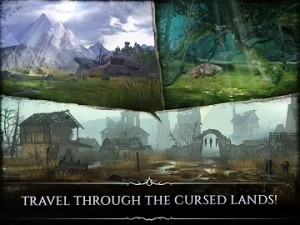 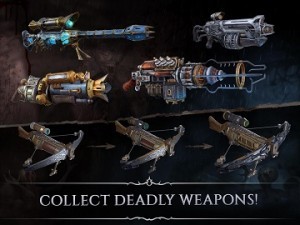 Monster Heart is a FPS Adventure game where your one and only goal is to kill monsters that comes in hordes and kill them silently. Talking about the game you will start feeling like playing Deer Hunter which is from GLU as soon as you start playing this game. Game starts with the tutorial zoom in-out, move left and right then zoom in to your sniper rifle and kill the beast which is in front of you and watch the bullet or arrow goes in to monster in slow motion. Monster Heart is just an another deer hunter game but with varies blood thirsty crispy looking giant monsters and of course its from another developers. Money thirstiness is vary depending on developers, i dint play any game from this devs so do not know about the forcing IAP parts. well GLU gets you money easily for grinding which we have seen in the deer hunter games. Monster Heart is an online game and its money and gold stores online. you must have internet to play the game. There are various maps to explore and so many monsters to kill. graphics looks really good so do the monsters. killing them in slow motion and their blood shreds like red vine looks so good more to add it has bugs, game crashes time to time, game hangs at certain points, giving bad FPS even on 4 GB Ram device. Talking about in-game currencies there is normal currency GOLD which can be acquired by completing missions and premium currency GEMS and you know how to get those GEMS don’t you. Advanced weapons and blood thirsty monsters and huge resolution MAPs these are the best things in the game which will hook you in to the game. If you liked deer hunter 14 or 16 then you will love this game as well. give it a headshot. Monster Heart MOD APK+DATA for Unlimited ammo and high damage MODs.