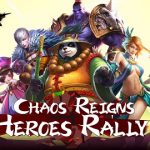 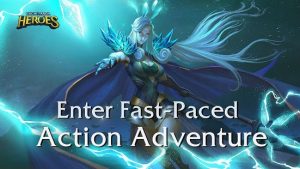 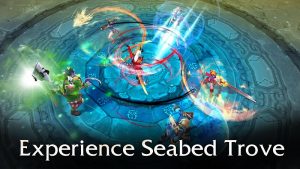 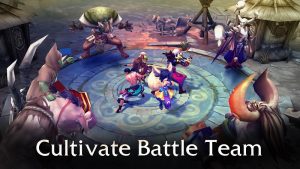 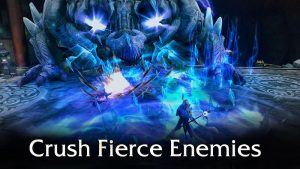 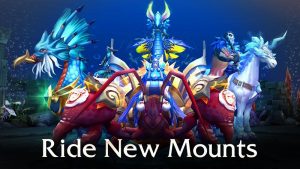 Taichi Panda Heroes MOD APK- After Success of Taichi Panda and succesfuly completed one year SnailGames decided to bring new game in Taichi Panda series. Its too early to release it but its here then what we can do. Taichi Panda is a mass content base slow leveling system with lots of features and so the taichi panda heroes offers same hack and slash gameplay. same features as taichi panda which was released a year ago. i have spent quite a long time playing original taichi panda. spent some money in it and was at VIP LEVEL 3 as well. but i must say this game requires so much time to play. and if you get addicted to it then you will be playing it for hours and hours without knowing the time. there is energy system which needs to be replenish if you want to complete levels. single player campaigns are quite interesting and boss battles are good. enemies designing is the most fun part in the game. you should be playing this game if you love hack and slash grinding games.

What’s In The MOD APK : RoyalGamer
High Damage (MOD WILL WORK ONLY IN DUNGEONS)
God Mode