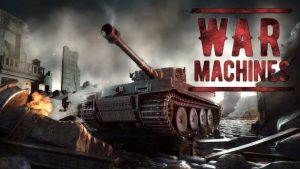 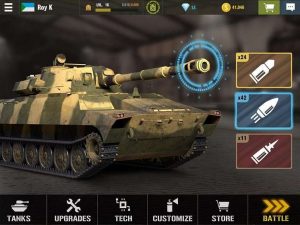 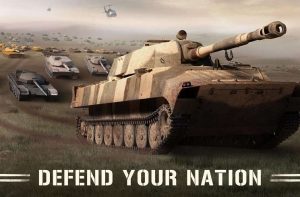 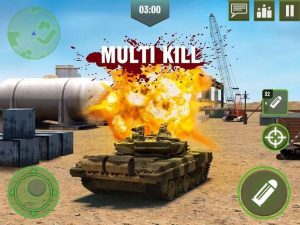 War Machines MOD APK is an action tank shooter from the creators of Sniper 3D “Fun Games For Free”. Its an Online multiplayer battle arena and there are no campaigns available in the game. All you have to do is drive your tank and kill real online players. Since its an online game so war machines MOD APK for Unlimited Money is not possible. Instead you will have No Reload MOD so you can fire instantly without the reload time.

The War Machines MODDED APK is a FAST PACED Multiplayer SHOOTING GAME that lasts only about 3 minutes. Its completely designed for the phones and tablets which runs pretty well on almost all devices. Graphics are great with its size of game. Since its based on Unity Engine you will have more in-depth maps and physics. If you have played world of war tanks you will see similar gameplay in this game as well. The shooting mechanics and upgrade system is quite identical. War Machines does an incredible job in optimizations and delivering well optimized tank battles for android devices. Since you will have MODDED APK you can fire instantly without the reload time so killing enemies is quite easy.

There is an upgrade system which let you upgrade your tanks. You earn coins and money by killing enemies and ranking higher in matches. You can use those currencies to unlock new tanks or upgrade the existing tank. There is a tier system which matches players with your current tier. Since war machines MOD APK is a free game you will have long time collecting money for unlocking new tanks. You can use War Machines MODDED APK to collect money and currencies easily. Its a nice game for the tank lovers.